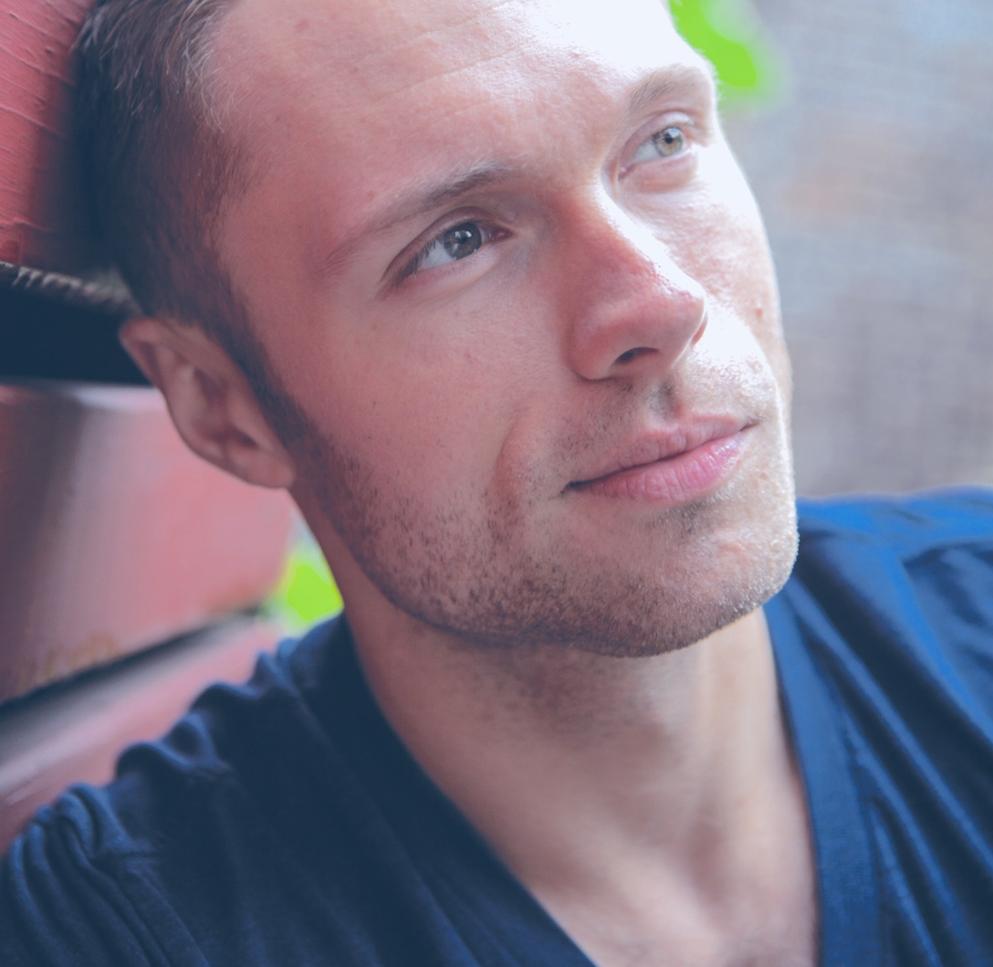 "NEW YORK 2150" may be my favorite artistic endeavor I've ever worked on!  It's the story of intergalactic bounty hunter Jayden Jaxon partnering with ex-cop Mac Cole to track down a dangerous killer for a huge sum. Taking place in the year 2150, their search brings Jayden back to his hometown and ghosts from his past haunt every corner of New Manhattan. To make matters worse, a rival bounty hunter is getting closer to tracking down their target. Check out our trailer and the website as we've won many awards and been shown around the world. I was also fortunate to be nominated 4 times, and win 2 BEST ACTOR awards.

​​Hailing from Jamestown, NY, a small town with an even smaller town feel, I was lucky enough to be surrounded by an artistic culture.  My grandfather was a music teacher and instilled a love of music in my mother who, in turn, instilled the same love of music in me.  Like most kids, my first forays into performance were through participation in my school's band (I played the alto sax) and choir.  As I grew up my interest in vocal performance only intensified and I tried out for my high school musical.  It was then that I was bitten by the acting bug, participating in any performance possible. From musicals to plays to readings to making silly videos with my friends. (Those can't be found on this website unfortunately)

Eventually I ended up finding myself at the Conservatory of Performing Arts at Point Park University in downtown Pittsburgh. (The student loans I still pay have helped them to snatch up most of the real estate in downtown Pittsburgh - you're welcome PPU)  Like so many actors with aspirations for Broadway, I made my way to New York City and was sure I'd make it onto a Broadway stage in a fortnight.  Real life quickly set in and I found myself working 4 jobs just to pay the rent.  After a decade in this city, I'm still here: a highly trained stage actor adding film and tv credits to my resume.  I am always training, honing my craft, and becoming a decorated fantasy football player!

Take a look at some of my videos and pictures and you'll see that my work speaks for itself.  And if it doesn't, I'll gladly speak for it.

Thanks for taking a look around.